I am honored to receive a monthly update from Jurgen Wolff ~ it is one of few emails that I actually read and re-read, vs. toss.
Here is what I felt most inspired by from Jurgen’s most recent note: 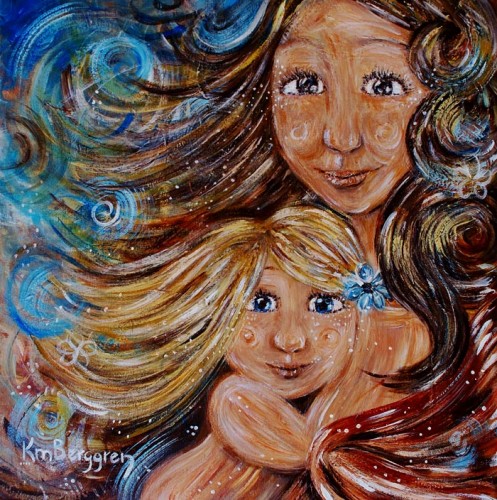 A study at the College of William and Mary found that today’s children are less creative, less humorous, less imaginative and less able to elaborate on ideas than the kids who came before them. The study took into account about 300,000 creativity tests administered since the 1970s. What’s the explanation? Is it the renewed emphasis on rote learning to pass standardized tests? Watching more TV? Spending more time online? Nobody knows for sure, but it’s an alarming finding, considering that these kids are going to require maximum creativity to clean up the mess we’re leaving for them. ACTION: If there are any children in your life, give them presents that require them to exercise their imagination rather than just consume what others have created. For instance, a painting set, a chemistry set, and actual paper books that stimulate the imagination. Will some kids put these aside in favor of their new phone or iPad? Sure, but one day they may just pick them up and discover the joy of creativity. (I hear that my godson groaned when he saw I’d sent him a collection Michael Morpurgo books – but one day started reading them and became a fan.)

above image: Seasons Change ~ a brand new 20×20″ motherhood painting by Katie m. Berggren
“Keep away from people who try to belittle your ambitions.
Small people always do that, but the really great make you feel that you, too, can become great.”
– Mark Twain